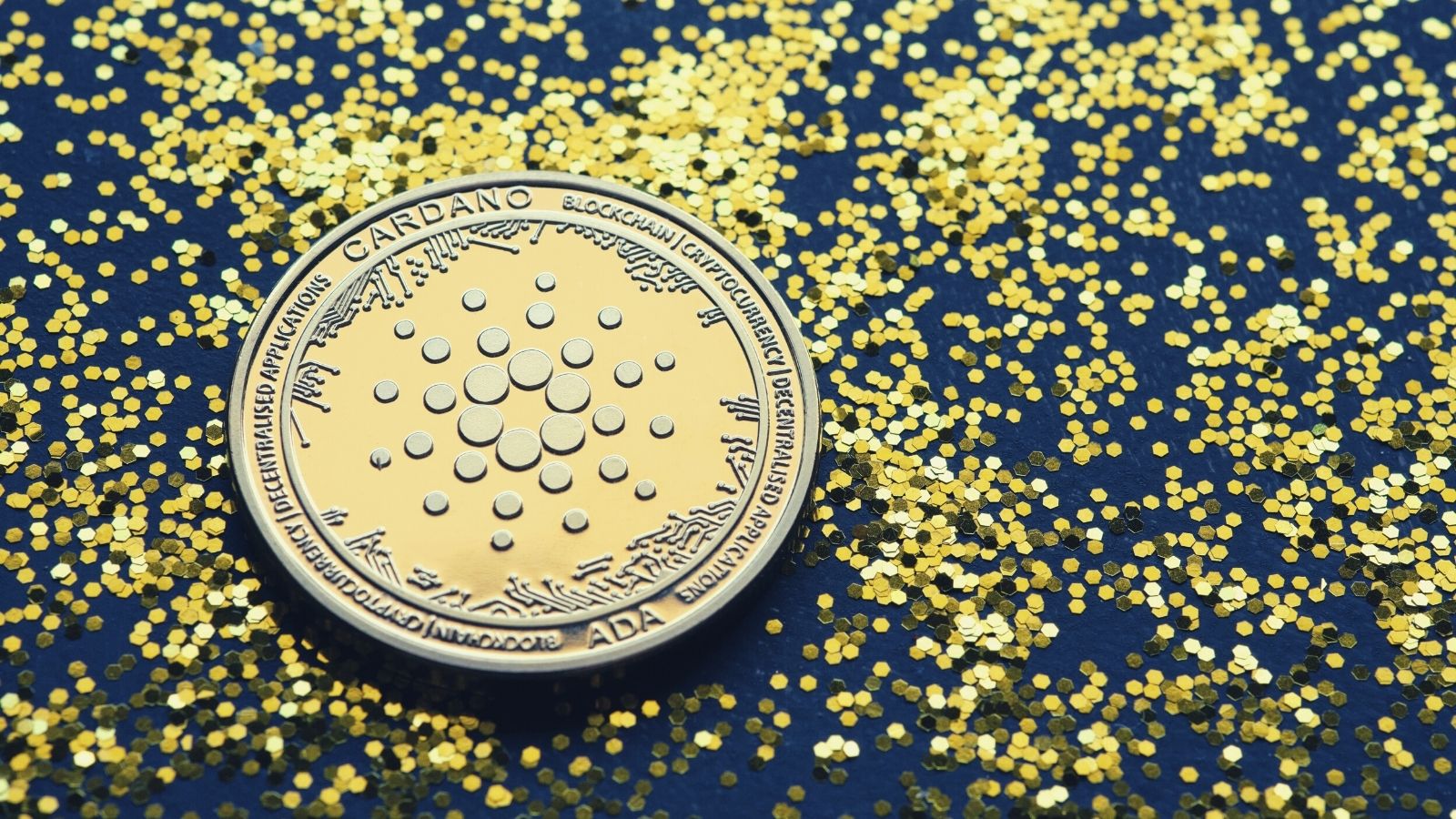 The Cardano development team has announced that the Vasil hardfork will be postponed until the network is more mature and all features have been tested by the developers.

The Cardano team has announced that it will not activate the upcoming Vasil hardfork of its blockchain, which was originally scheduled for 30 April. The reason for the delay is to give teams more time to test, deploy and scale their codebase and have strong test networks in place before the actual network upgrade.

IOG posted a YouTube update on Thursday about the upcoming Vasil hardfork, which will bring significant changes to the Cardano network.

Kevin Hammond, technical director of IOG, has announced that the Vasil hardfork will be delayed for another time to ensure that all parties, including exchanges and API developers, are prepared. Hammond commented:

Of course, from where we are now, it could be a few more weeks before we move to the actual Vasil Hard Fork […] This is incredibly important. All users need to be ready to go through the hard fork to ensure a smooth process.

Cardano has focused on resolving some testnet issues and has moved forward with Cardano node version 1.35.2. The new node version fixes issues related to stake pool operators, decentralised application developers (DApp) and other issues identified in the testnet.

Hammond can also be quoted on this:

The aim is that we can use this to sort out any last problems on the way to the Vasil Hard Fork. What we are doing is that we are focusing on testing the authority, doing it right and not rushing anything.

The price of Cardano (ADA) has experienced significant volatility, rising more than 7% in the last 24 hours and is trading at $0.537 at the time of writing. The cryptocurrency has risen by 21% in the last 14 days.

No talented engineer will question this. This is a commonplace move when it comes to building reliable & secure systems.

The term Vasil Hardfork was originally coined to describe Cardano’s third hardfork and is defined as a future upgrade to the blockchain that will make the platform more suitable for applications such as smart contracts and DApps. It is considered the biggest upgrade since Alonzo in September 2021.

In May 2022, Input Output published the roadmap for the Vasil Hard Fork. Originally, the Hard Fork was scheduled to take place on the mainnet on 29 June 2022, but was postponed to the last week of July due to several serious bugs.

The delay of the Vasil Hard Fork comes at a time when the crypto industry has suffered from sharp downturns. Recently, prices have started to rise again and the delay adds further uncertainty. There is also news for other cryptocurrencies: Ethereum, the second largest blockchain by value, has scheduled 19 September for a merger phase of its PoS transition. 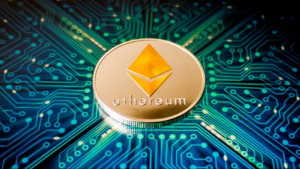 Previous post Ethereum: Are miners launching their own fork?