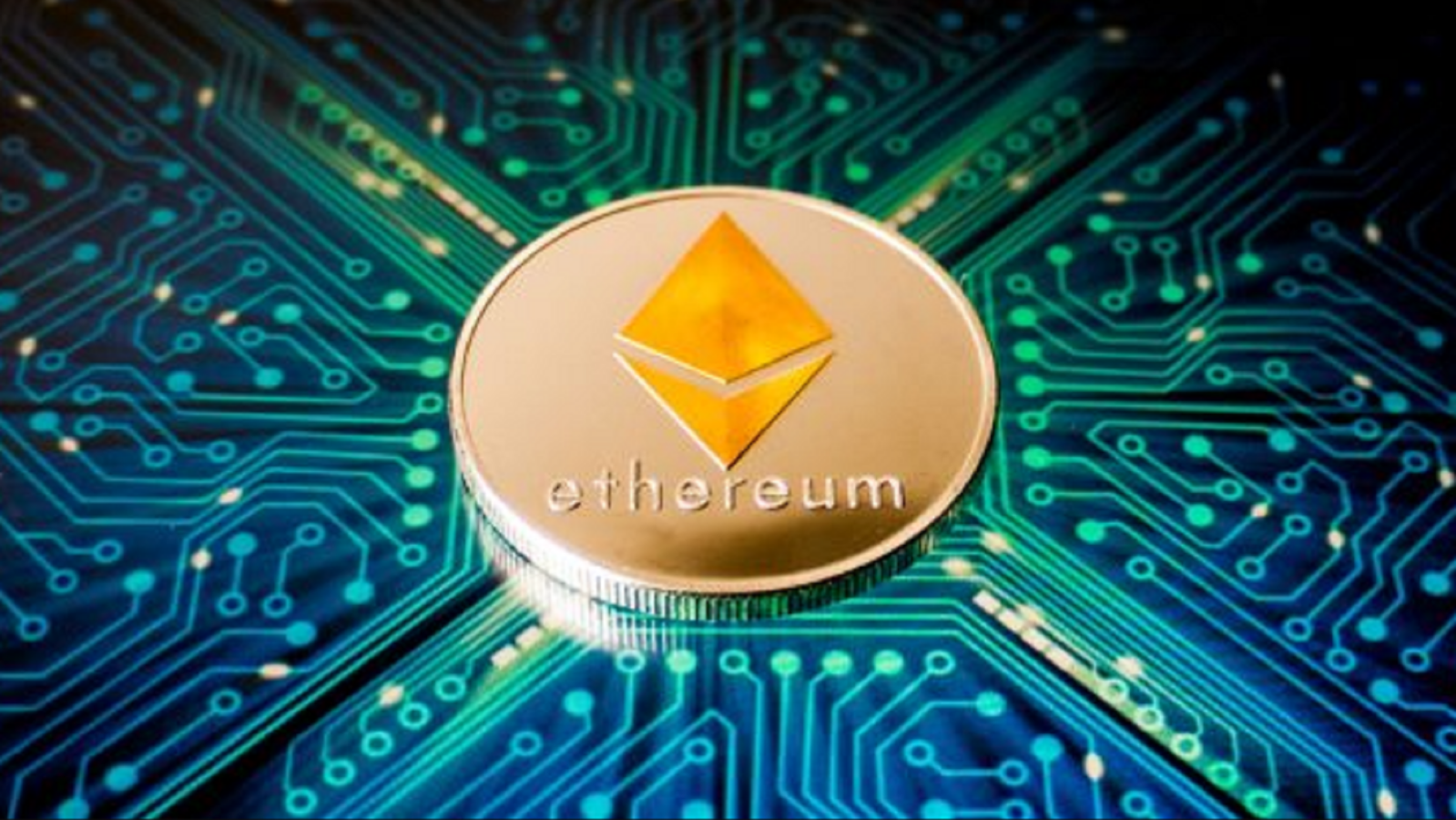 Ethereum is about to switch from proof-of-work to proof-of-stake, but crypto miner and investor Chandler Guo is not convinced that miners should be left behind. He plans to fork Ethereum when the network switches to PoS to maintain operations for hard forks and a fair distribution of coins in his community.

The Ethereum community’s own plans

As Ethereum moves ever closer to moving to proof-of-stake consensus – the long-awaited switch known as a “merge” – the community is facing the possibility of a miner-led fork that would split the network.

The fork would be the result of a controversial proposal that critics say would “kill” Ethereum and potentially create two separate currencies: one with proof-of-verifier (PoS) consensus and one without.

The idea has received new impetus. Chandler Guo, an influential Chinese crypto miner and investor, had said on Twitter last week that he would convert the Ethereum blockchain into what he calls “ETH POW”, which would allow miners to continue operations after the merger.

The meaning of “The Merge”

Ethereum officials are planning a major upgrade that will switch the blockchain network to a new consensus algorithm known as proof-of-stake.

This will eliminate the need to verify transactions by miners who have spent billions of dollars buying GPU chips to mine new blocks.

Accordingly, Ethereum developers have long anticipated that the merger would be unpopular with miners and have taken precautions to counter their disruptions – including a “Difficulty Bomb” that will make mining new blocks much more difficult.

Are the miners causing a spin-off of their own?

The miners can’t stop the Ethereum fork, but they can clone the blockchain and create their own version of the network where the merge never happens. The question is whether they can get anyone to use their forked version.

The founder of the Ethereum Classic blockchain project, Chandler Guo, is looking into the possibility of forking the cryptocurrency, citing irreconcilable differences with other developers. Guo can be quoted as saying:

If I split Ethereum once, I will split it again.

Is a third Ethereum chain coming?

If successful, the current Ethereum network will split into two chains: the non-canonical PoW version run by miners, and the standard PoS chain run by Ethereum core developers and validators.

Ethereum developers have begun discussions about the possibility of making POW-ETH available to holders of existing ETH tokens. The idea is currently being tested on a test network. If it works, it could potentially be completed before the main network launches.

For the forked chain, the ecosystem of applications, developers and users would be separate from the mainnet – it would have to start from scratch. The development team that originally created Ethereum would have to implement their own version of everything they built on top of Ethereum, including smart contracts and other tools.

While the PoW network is meant to serve as an alternative to the original chain, it lacks key features such as stablecoins that are needed to support functioning decentralised financial applications.

This could make the forged network less attractive to users, unless stablecoin companies decide to support this version as well. This was confirmed by CTO Paolo Ardoino, who is behind the Tether stablecoin.

Are there other options available?

As the Ethereum community prepares for a major upgrade to the PoW consensus algorithm that will move Ethereum away from its current mining model, miners may need to consider other options.

A number of pools and mining hardware vendors have already announced plans to support Ethereum Classic, which will continue to use proof-of-work (PoW) migration even after the main network switches to proof-of-stake (PoS).

AntPool, a pool run by mining giant Bitmain, has signalled support for Ethereum Classic and made a US$10 million investment in its ecosystem. 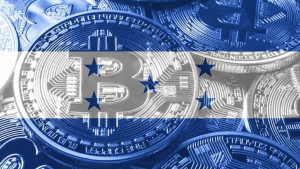 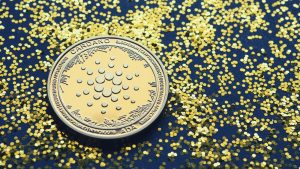