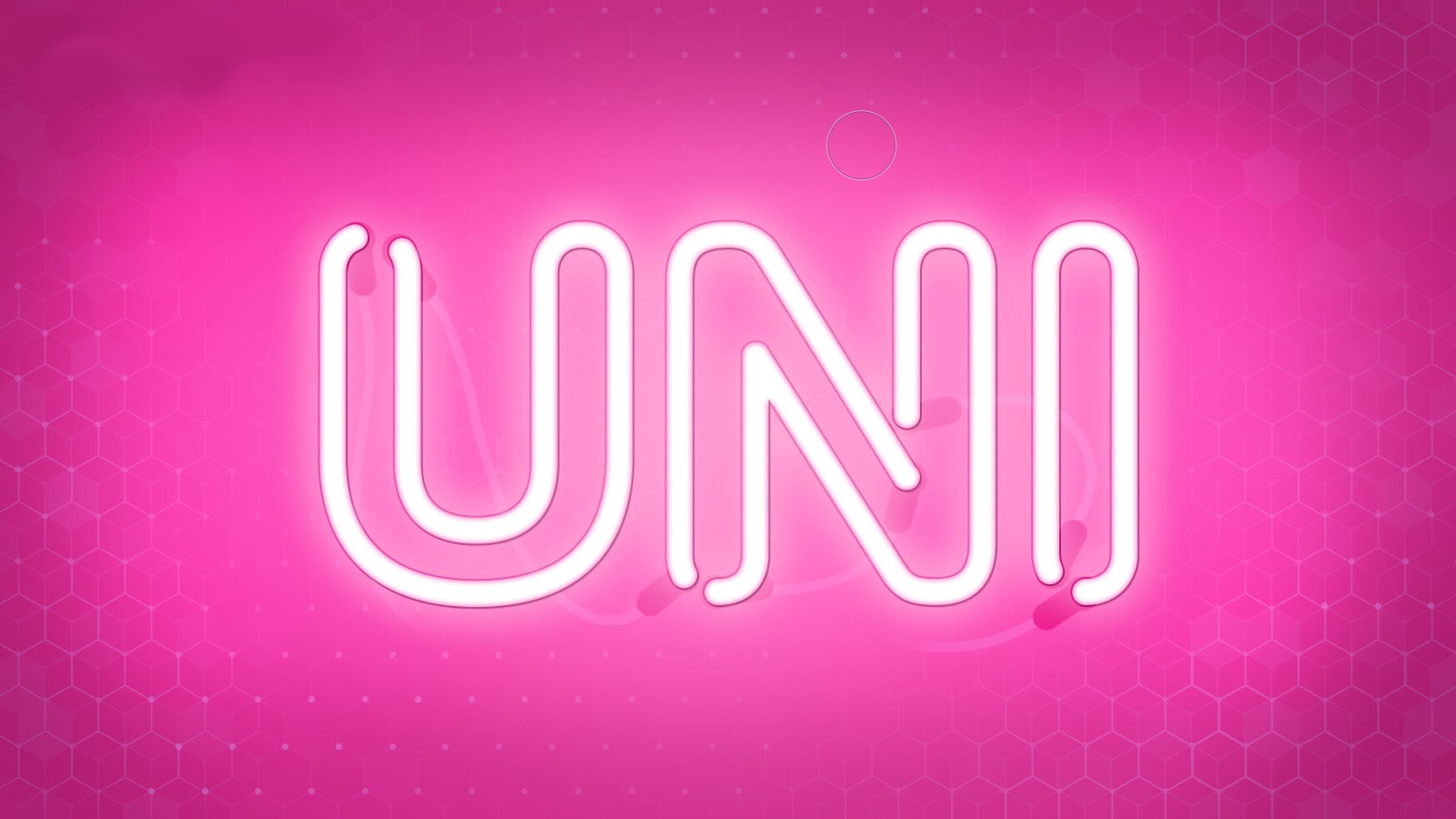 There are numerous advantages compared to centralised exchanges (CEX), but also disadvantages. Users must decide for themselves which provider is right for them. For example, Uniswap can only offer tokens for trading that are mapped on the Ethereum blockchain.

Uniswap caused quite a stir when the Uniswap Token (UNI) was distributed to users via airdrop. Every user who had used Uniswap up to the time of the airdrop received exactly 400 UNI tokens.

How does Uniswap work?

Uniswap is a decentralised platform for trading cryptocurrencies. It is based on various smart contracts that enable the exchange of tokens. Its use differs from conventional exchanges in several respects.

For example, a user cannot create an account with Uniswap, but access is directly via a suitable Ethereum wallet. MetaMask or the Trust Wallet, for example, are suitable for this.

Accordingly, the user does not need any access data such as email and password, but only has to link his personal wallet to the application. They therefore do not have to pass on any personal data and do not have to disclose their identity (KYC).

What are the differences between CEX and DEX?

A decentralised exchange also does not usually provide an order book. Likewise, there is no central provider of liquidity so that trading can take place.

In the case of a CEX, this task is usually taken over by the operator of the platform in order to ensure smooth processing of the exchange transactions. However, this also enables the operator to influence the price in its favour and profit from it.

A DEX, however, distributes this task to the users themselves. Through so-called pools, users can deposit capital in the corresponding smart contracts and thus earn money themselves from the trading fees.

The Uniswap price is thus calculated from the available liquidity. Uniswap charges fees of 0.30 per cent for trading.

Since Uniswap is a decentralised exchange, two factors in particular play an important role with regard to security. The prerequisite for the secure use of a DEX is the underlying programming code. Smart contracts are considered secure per se, but only if there are no errors in the code.

Uniswap is the largest and best-known DEX to date, which originated in the United States of America. It was founded in 2018 by Hayden Adams, a former mechanical engineer at Siemens.

The platform is based on the Ethereum blockchain and uses the Solidity programming language. In addition, the software is subject to the GNU General Public License, which means it is public and can be used by anyone.

Who invests in Uniswap?

Investors include, for example, Andreessen Horowitz, Union Square Ventures and ParaFi. In February 2021, Uniswap reached a trading volume of 100 billion US dollars, making it one of the largest trading platforms for cryptocurrencies worldwide.

Decentralised exchanges – What do you have to watch out for when using them?

Another important factor in terms of security when using a DEX is the user himself. Since access is directly via the user’s own wallet, the user also takes full responsibility for his or her own finances.

The most common mistakes here include the loss of access data, malware on one’s own computer and phishing attacks.

Private keys and their seed phrase are the most important prerequisite for accessing a wallet. These should always be kept safe and not passed on to third parties.

What is the Uniswap Token (UNI)?

Uniswap is a decentralised exchange, which means that the further development of the platform is also determined by the users. The UNI token therefore primarily serves the administration and development of the exchange. Token holders are thus entitled to vote for future changes to the system.

How many Uniswap tokens are there?

The token has only been in circulation since September 2020, with 60 per cent distributed to users and the remaining 40 per cent retained by the founding team. A total of one billion UNI tokens exist. The token can now be traded on the open market and is available on many of the best crypto exchanges.

Instructions for trading cryptocurrencies on Uniswap

To trade cryptocurrencies via Uniswap, an Ethereum wallet is required. A Web3 browser is also required to connect the application directly to the wallet. Google Chrome, Brave Browser and Mozilla Firefox, for example, are suitable for this. MetaMask, Coinbase Wallet and Trust Wallet, among others, have established themselves as wallets.

Buy cryptocurrencies on a decentralised exchange

Trading on Uniswap is usually done with Ether (ETH), but there are also numerous other trading pairs. For example, stablecoins such as DAI can also be used, which makes trading with US dollars possible.

To deposit funds in the wallet, users can use providers such as Coinbase. Ether and other cryptocurrencies can be bought there by bank transfer and then transferred to the wallet.

The wallet is then connected to the Uniswap application via the Web3 browser. To do this, select the “Connect” button and then enter your personal password for the wallet.

Access is also possible by entering the private key or the seed phrase. Always make sure that the official page is called up.

Now one searches for the respective trading pair, which is preferably called by the smart contract address. Since anyone can create an ERC20 token, there are numerous copies of cryptocurrencies in circulation.

These can also be offered for trade on Uniswap and are usually aimed at collecting money from unsuspecting investors. So before trading, always check the official contract address.

After the exchange, the respective token usually appears automatically in the user’s wallet. If this is not the case, the user can add it manually. For this purpose, there is the function “Add Custom Token” in all common wallets. Blockchain explorers such as Etherscan can be used to view all tokens that are assigned to a specific Ethereum address.

Until now, central providers for trading cryptocurrencies were considered the preferred method among investors. Their simple handling made it easier for many users to get started with digital currencies and blockchain technology.

However, over time, more and more criticisms emerged. For example, central providers were vulnerable to abuse and cyberattacks. By storing customer data on central servers, they were a frequent target of hackers.

For example, Mt.Gox, once the largest exchange for Bitcoin trading, is a prime example. In 2014, the platform lost about 850,000 bitcoin through an attack. 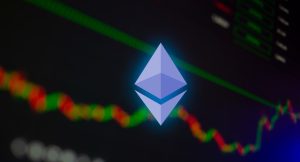